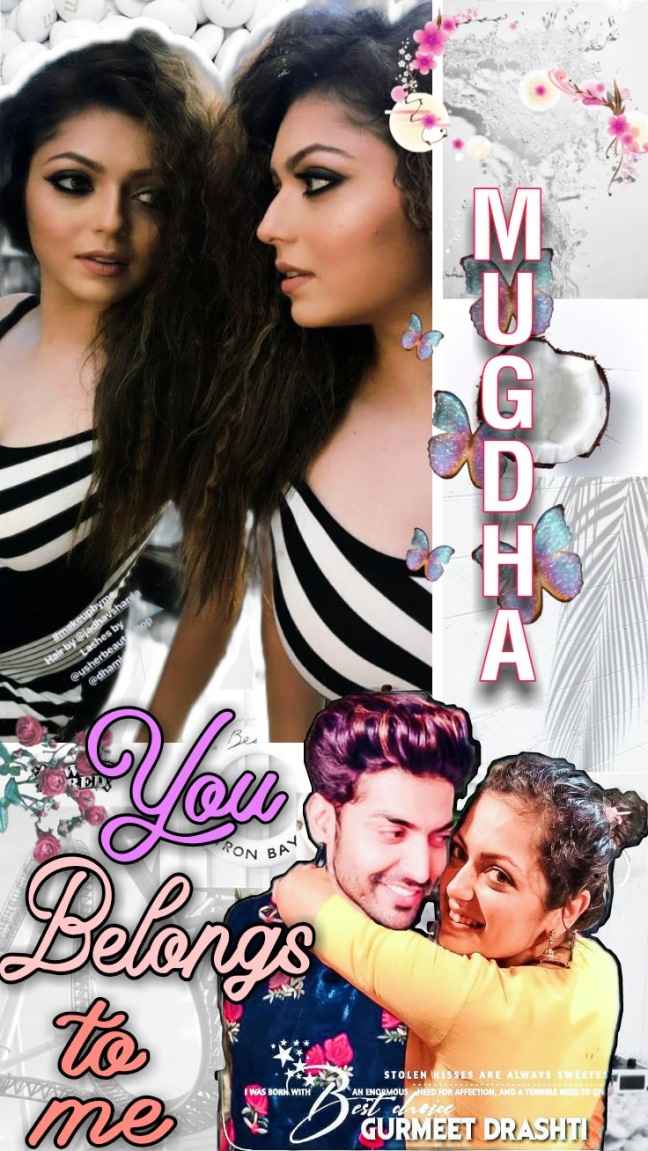 TO Geet, A man was a challenge! Not just any man, of course, but a charming, attractive man, preferably a man who belonged to another girl!

There was a thrill in the difficult chase, for Geet did not believe in crude, obvious tactics. For instance, she never flaunt her beauty brazenly, but used if almost as an accessory, to play up her pose of sincere interest and understanding.

But of course, the large almond eyes and the dark brown silky hair helped!

There had been snobbish Prem Malhotra whose wealthy family had imported some out-of-town man for her! Geet had made his head spin in three easy “accidental” meetings. When she’d won him, she’d sent him back to Pooja, who married him.

Diya, who fancied herself such a vamp, lost her favorite man to Geet one evening at a party. She’d been so possessive about him, that Geet had not been able to resist the temptation. Not that she want any of these men! “Not for me!” Geet would laugh in rare bursts of confidence to Drashti, her only real friend,

“Then why do it? It’s mean, Geet! Really cruel and heartless of you!”

“I..I don’t exactly know for certain,’ Geet had confessed. “Some people like to drive fast! Others like to gamble or fly planes. Me, I like to upset the applicator in my own way!”

“Someday,’ Drashti had predicted darkly, “your applecart will be upset!”

Was she right? Geet had worried that question for weeks, now, ever since ‘Maan Singh Khurana had come to town.

You see, Maan was not only charming and attractive, but he belonged to…Drashti, Geet had seen them together dozens of times, laughing, holding hands,, shutting the rest of the world out!

“Shutting me out!” she thought bitterly. But for the” first time, there was a twinge of conscience where Geet’s heart should have been! For’ she’d tried to woo and win Maan away. And Drashti had let her, giving her every opportunity to take him!

For the first time, a man had resist her, refused to be lured. And Geet, half-shocked into feeling, had lost her sense of humor about the chase. For she had made a heart-breaking discovery!

“If this is how it feels, I… I have been cruel! I’ve been worse than cruel, worse than anything Drashti called me!”

Geet had fallen in love, really in love, with the one man who didn’t want her! “I’ve got to stay away from him,” she thought desperately. “Did Pooja feel like this when I’ took her man away? Or Diya? I can’t make Drashti go through it… and besides… he doesn’t know I’m alive!” It was when she’d decided to leave town that she phoned Drashti to say goodbye. “I’ll see you off,” Drashti had said. She brought Maan to the train,, too, and Geet’s heart contracted.

But Maan took her hands and said quietly,, “Must you go? I’d rather you didn’t!”

Geet looked at Drashti, a question in her eyes. “Do you want to stay?”

“Thanks, Drashti,” she said meekly.

4 thoughts on “YOU BELONGS TO ME”