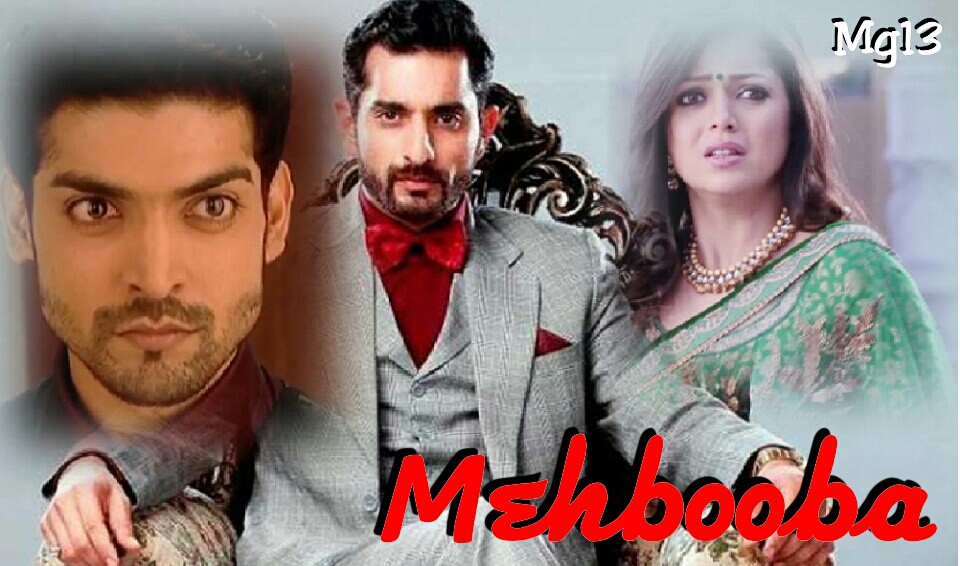 Rani ..where are you roaming at this late night?

Geet was perplex on finding him in front of her , she knew there is no escape now for her as she caught red handed today by her husband. she felt at that moment that earth just swallowed her before she have to face this situation.
Maan on the other hand was also shock but masked that soon with his stern face. as he proceeds to answer further.
Mr. Ranavat , she was with me to visit the sheehmahal, we were gone for sight seeing .

you shouldn’t have, Rani !! Samrat declared with his stern face but maan knew he was angry from inside . he tighten is fist as he didn’t like his questioning her.
Rajmata, aap  inhe permission kaise de sakte hain. He asked from Rajmata who just descended the stairs to met with both of them.
she might be feeling suffocated being caged in this palace, hain na, Rani ? her words left all three of them in shock. geet , her eyes widen in shock , hearing something coming from her way. she didn’t thought in her lifetime of her marriage.
Samrat didn’t said anything , his gaze narrowed on her while she downcast her head in regret , not able to meet his piercing gaze.
you looked tired, go to room and take rest. simply uttering this only he left to go out.

geet looked at his retreating figure painfully , he again went at late night, and  she cant able to stop him , as her lips quiver to asked him but she couldn’t ,just rushed  towards her room. 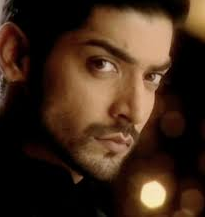 Maan was silent spectator of all this, he couldn’t relate to her behavior, and This shrewd woman getting on his nerves now.
Rajmata called one of maid for dinner arrangements for him.  get the dinner for Mr. khurana. He heard her ordering around but he stop her that instant.
No need. Mrs. ranavat. we have taken it outside. thank you. i should leave now for the night. he reply sternly but keeping  his calm manner. he just couldn’t able digest her hatred for Rani.. without asking her even once she asking me for dinner ..he thought ruefully.
Rajmata smirk evilly staring his retreating figure.
…

He was furious , guilty for is own action to insult her like this. he looked at her unconscious form laying all nude, he couldn’t be more heartless , he just wrap her with his shirt and try to woke her up patting her cold cheeks.

Geet.. Sweetheart .. he called again hell worried for her ,when she slowly opened her dizzy eyes only to watch his worried face so closed to her own. her eyes reflected her hidden pain and hurt as soon as she realized the happenings before and then his question.

You are virgin .aren’t you ?

she instantly sat up trying to hide herself from him in his shirt. maan flinch back with a amount of her pain. he did realized there is something more to it, her marriage , her life.

he wanted to know it all, but is she ready to confront him , or to answer his all questions which is bugging him from the beginning. and after today’s insult will she.?

his words come as second shock for her, her eyes widen in horror to pend her miserable life in front of him. she don’t know why, but she not wanted to face his reaction after knowing her truth. half of it already he had known, still.. she don’t know.. she is not ready.. she sob silently  feeling so humiliated yet again , first it was her husband ,but she never expected from him. her Mr. Khurana.

he looked at her body shaking hard with her uncontrollable sobs. he cant bear it , he can bear even her silence bot not her tears. its slit his heart ,rip it giving him immense pain.

I am sorry .. he whisper taking her in his arms while she wriggle at first but later let it go , breaking her all barriers she hug him tight crying on his chest socking it with her blood tears.

He twist and turn reminding her tears, her sad face, couldn’t able to get a ounce of sleep although he was hell tired. there close moments started to roam in front of his open eyes, making him hard with his need to have her again.

he remember how he had made her wear sari the next day in a tent despite her futile attempts of struggle in his hard arms.
she had been too upset after being his asking sorry from her. he had arranged new cloths for her as her ghagra choli which she was wearing of one of maid was all torn up . his face became hard just reminding that incident of goons. he quickly got up to meet her once, or else eh will not able to get a peaceful sleep.
…
He pulled her forcefully in his arms despite her futile attempt to let her go,
His eyes darken in desires for his lady , seeing her almost nude body wrap in his transparent shirt which hide nothing from his passionate gaze.

Geet stop her attempts to see his passionate gaze on her , almost piercing through her soul. She shiver with the contact of his hands roaming in her waist and next second he made her wear her skirt and turn her back towards him.
Geet was flabbergasted with his actions , she simply obey when felt herself getting unwrap from his shirt and as a reflex she crossed her arms on her chest turning beetroot red.
Wear this . She heard him turning sideways to see him holding her blouse.
She just pulled it hurriedly but not before ordering him.
Turn that side..her voice was feeble though authoritative own.
What is there to hide from me now , I have saw your all inside out. He reply shamelessly,  his voice come as whisper but made her to shiver with his closeness as his ragged breaths fallen on her bare neck making her to know his condition.

Please maan. She pleaded at last not able to bear this anymore , and he turn his back , his fist tighten to control his untamed desires for her but she is not ready to give up..he thought furiously.
Once after she done with her blouse he made her wear her sari despite her demands to wear it on her own.
He softly tug the pleats in her skirt grazing his palm possessively on her tummy feeling her softness and he left a audible kiss there.
Maann. ..she moan out when he stand up gradually grazing his face all from her tummy to her heaving blossoms to her neck and he buried his face in a crook of her neck leaving wet kisses there making her go weak on her knees.
…
To be continue..