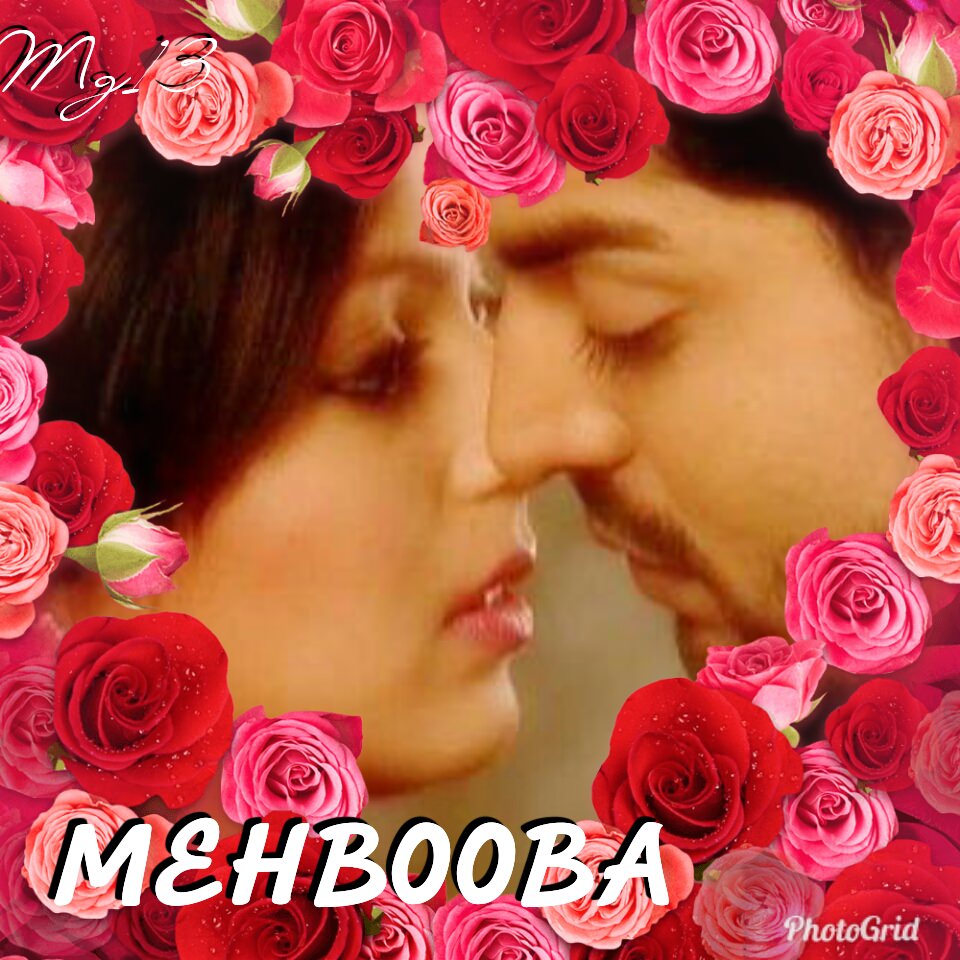 He looked at her injuries intensely as his hands ran over her each injuries carefully .

Maaann ..she moan out feeling nothing but pleasure with his each touch.her all just craves for intimacy and desire him..her arms ached to hold him in her warmth.

He watch her face and with the look on it he knows that she is craving hard for him. It felt like she didn’t intimate before. Or she is virgin. His hands stop on his place as the realization dawn upon him but how and he can’t just now come on conclusion when he knows nothing about her ..them.

He simply stand from the bed and move to get first aid kit to aid her already nearing to cure injuries. .there were just left few still he can’t bear the sight.

Geet opened her dizzy eyes to find him coming up with first aid kit in his hands and she get to know the reason.he really care so much for her more than she herself care .

She smile looking at his way.there is no need maan. .I Am totally fine now.she whisper in her ever so seductive voice that made him to come on her side at instant.

He hover on her grabbing  her both wrist on both her side he started his sweet assault to cure her injuries in his own way.

Touch me  touch me touch me,

He kiss all over her bare chest and stomach lovingly earning a sweet moans from her..His hands roam all over bare torso feeling her softness but not to harm her in any way while she just laid there to his mercy moaning in utmost pleasure with her close eyes.

This time she was all bare laying in front of his eyes in dim light of the room but she didn’t felt any shame for doing so in fact she loved the fact that he was caring so much for her.she was enjoying this pamper first time and didn’t felt any wrong in that.

Umm…Maann. ..she moan again coming out of her thoughts as his hands massage her inner arms and her both breasts more sensuously. She felt her heartbeats increase multiple feeling his hands on her private parts.

He groan in desires seeing her so lost in the pleasure he was giving her.he just wanted to devour her till his heart content or more, he thought with his eyes turning dark in passion feeling her softness under his fingers asking he play with her both assets softly not to harm her in any way.

Maan after washing his hands comes back to see his seductress wriggling on the bed with the blanket hiding her modesty .she seem restless that not able to sleep

He take steps towards her and slip inside the blanket beside her.as soon as there body touch fire ignite between them.he take her in his arms harshly and she willingly come to him hugging him back with equal passion as he was having.

Sweetheart. .you don’t know what are you doing to me . He whisper huskily rubbing his face in between her cleavage.

Maan don’t. .she pulled out his face and warned him concern as sometime before only he had apply the antiseptic cream on her chest as well. .

Maan looked at her little angry for stopping him but soon felt her wiping his face ever so lovingly with her hands.

‘It’s alright, Rani.’ he stop her before taking her pretty lips in his mouth and he kissed her hungrily. He bite on her lips making her gasp and he enter his tongue inside her mouth sucking the life out of her.he kissed her hard almost swallowing her lips.

As he broke the kiss after his satisfaction , she was left all flush and in all messy state .she downcast her eyes feeling she to meet his piercing gaze.

You looked damn sexy now..he whisper huskily in her ears making her shiver as she clutch his broad shoulders making him hiss in great pleasure with her soft touch.

And he hugged her again making her hard nipples to poke on his hard chest .both groan with the contact as her hands roam all over his bare back feeling his hard body.

Geeett. .he groan crushing her in his arms but soon enough she hissed in slight pain but that also make him alert and he loosened his hold on her but she had onto him tight.

Sweetheart. .are you fine ? He asked really concern eyeing her face as his hands cupped it.

Hmmm..she just nodded feeling mushy mushy inside hearing that endearment words from his mouth.his voice was that velvety calling her made her heartbeats raise to new level of insanity. She didn’t felt it before. ..Geet thought sticking to his bare torso .

Soon her eyelids droop in tiredness and she drifted into peaceful sleep in the arms of her Maan.

Maan looked at her sleeping peacefully with no worries at all.he felt happiness surging through him seeing her sleeping in his arms all bare..