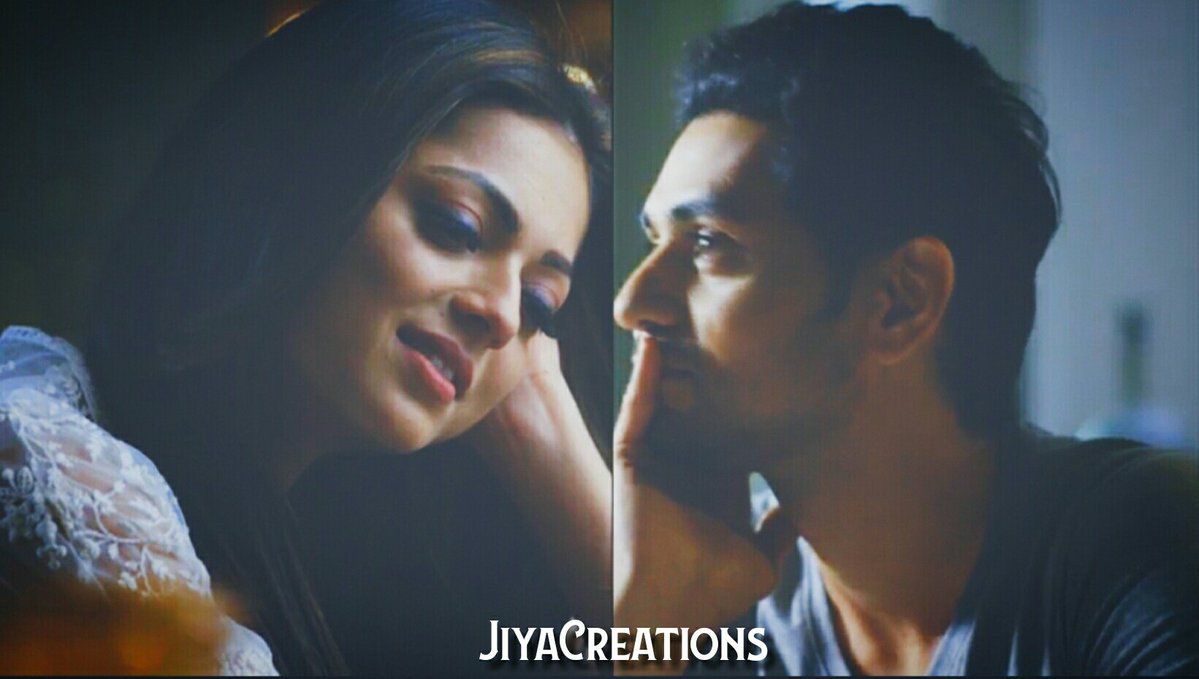 Kunal watched on the table before him , where she was seating as usual in her joyival mood. Unknown to him small smile tug on his own lips seeing her shinning big hazzels. She was one beautiful piece of God.fare and soft skin. Her big hazel eyes , most of her always open smile . He was lost in her yet again like always , like everyday. 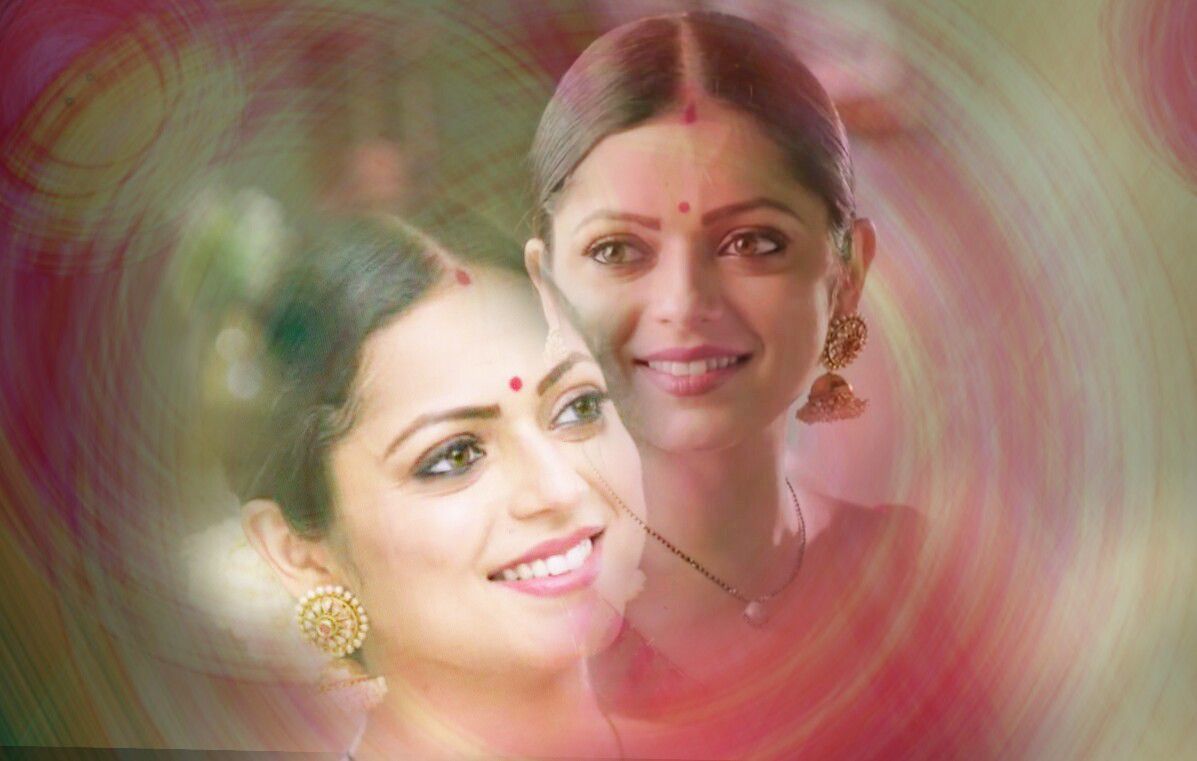 He loved her immensely but doesn’t have the courage which needs to confess his unspoken love to her. 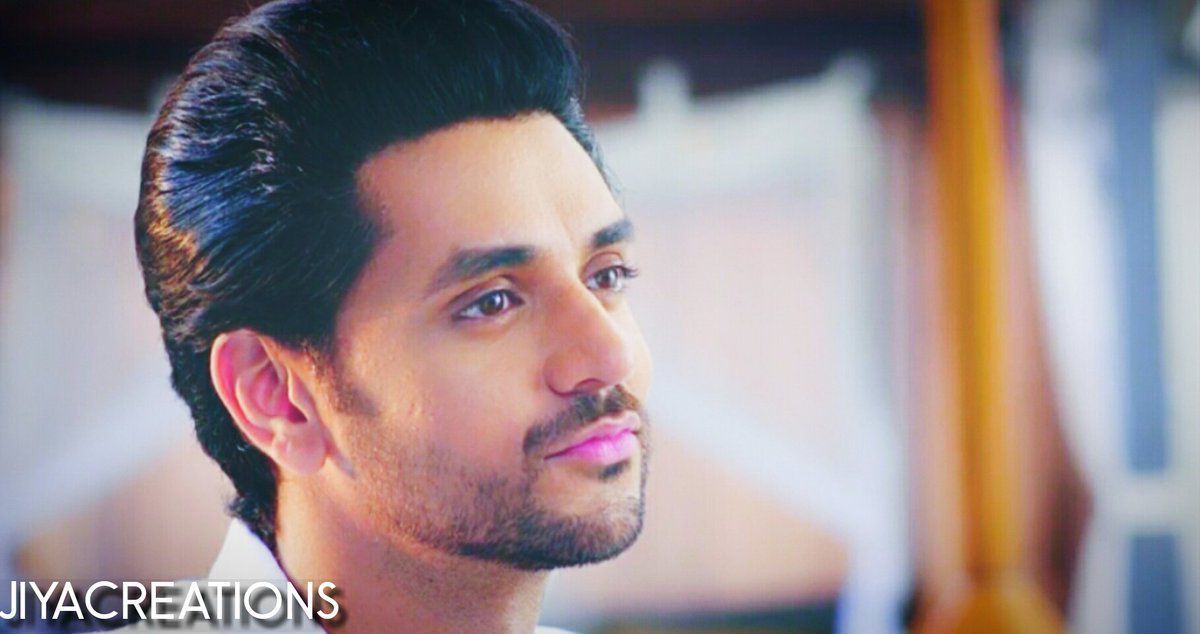 He sigh just taking in the beautiful sight of hers. Even though he was pretending to busy in drinking his own coffee .his full attention was on the table before his eyes. She was laughing with her colleagues whole heartily.

Today is her last day in the office , his heart ached with the thought .

He remembered her first day in office .. like every year it was a new intern’s day .there was a two-year internship. and she came … everyone was surprised … and in mind Happy .. usually girls does not take as interns in his company … there were all men in his department..she came as if spreading greenery everywhere … she brought shine in his eyes.

Nandini was beauty with brain , the blend which we rarely found.

His mind was swept away .He was attracted to her Nature.. Nandini used to mingle with everyone nicely. Kunal would give her a lot of information, helped her in her studies.. but he couldn’t still spoke his unsaid feelings.

But today he was upset. Office would going to eat him from tomorrow. What should he do?

In the evening, there was a farewell in the office. Today, he brought a red rose for her … all gave her gifts … the party was on full swing … she pulled him to dance with her … her touch was so magical, Kunal was so happy to found her close , he was only lost in Nandini. That he forgot about his unsaid love for her, he have to confess but he forgot.

He kept that rose in the diary for beautiful memories of them , to have it closed , his eyes were moisten with the thought.

He did not went in front her after that ,not wanted to make her aware of his state.she would have certainly knows then only seeing his upset face.

But Nandini found him.

“Where were you ?” Let’s go together , i have to tell you something . She looked at his eyes. Her eyes were speaking , but today she was talking his own language only.

He once looked into her hazel eyes and drown in the ocean of love it hold just for him.

She press his hand giving her little nod on his unsaid thoughts.

Kunal overwhelmed pulled her outside hurriedly getting one lonely corner , he pinned her on the wall before sealing her lovely lips for celebrating the victory of his love.